On September 22, 2020, Judge Michael Christofeno ruled that ASA Electronics may move forward with fraud and punitive damages claims against Lippert, finding that “justice requires allowing ASA” to pursue these claims. In support of his ruling, Judge Christofeno found that the evidence showed that Lippert made “a false representation of existing fact” to ASA, namely that Vince Smith did not possess ASA’s confidential information (when in fact he did).

This ruling is a big win for ASA Electronics and paves the way for a significant damages award. It is also a win for Elkhart businesses in general, as a large punitive damages award against Lippert will help curb trade-secret misappropriation, unfair competition, and other illegitimate business practices.

ASA looks forward to trial, which will put Jason Lippert and his company’s business tactics on full display. 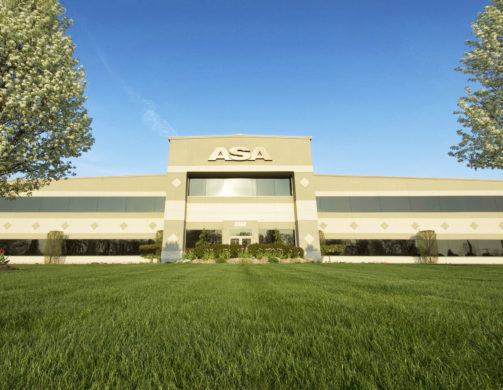