“This is the first in-person NATDA show in two years, so we wanted to make sure we made a statement,” said Puma Trailers Head of Sales & Marketing, Caleb Cowden. “We wanted to create a fully-loaded trailer and ASA had everything we knew our end users would want.”

All three products have dedicated smartphone apps that help bring the utility trailer operating experience into the 21st century. The iN∙Command for Trailers app gives trailer owners control of primary functions like hydraulic lifts, latch and momentary auxiliary functions, and more using their Bluetooth-enabled smartphone, eliminating the need for wired remotes and key fobs. The app is also able to communicate with iN∙Command TPMS Bluetooth sensors to monitor the tire pressure and temperature of up to 22 tires in real-time.

The Voyager Vision app is designed to bring trailer observation to virtually any tow vehicle by turning the driver’s smartphone into a wireless observation monitor for up to two wired Voyager cameras when connected to the WVOS2TX Voyager Wi-Fi Transmitter.

“App control and smartphone compatibility have become necessities in everything from consumer automotive to home security in the last few years so it only makes sense that the trailer market should offer these options too,” said Jeff Gray, vice president of the trailer division at ASA Electronics.

Visit Puma Trailers in booth 1268 and ASA Electronics in booth 411 at NATDA to learn about the products available for the utility trailer market. 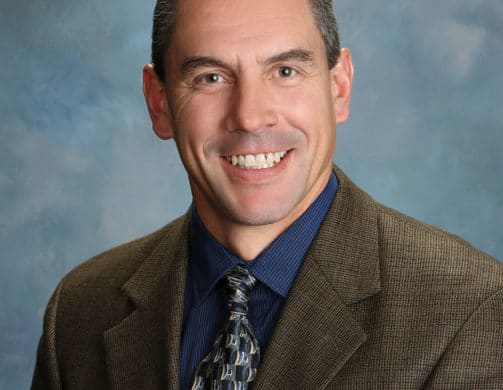 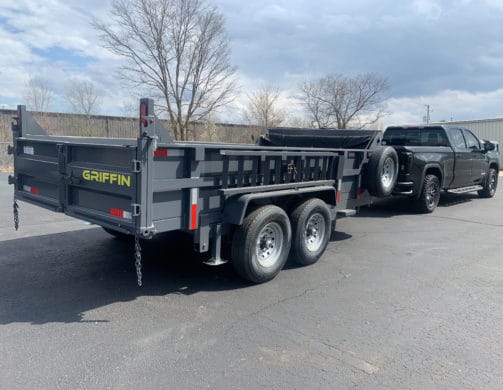